From 1952 to 1989 Rocky Flats, a high-security Department of Energy (DOE) facility, produced plutonium-239 fissile cores of nuclear weapons. Located 16 miles northwest of downtown Denver, the 6,200-acre site had a central industrial area surrounded by a buffer zone. It employed up to 4,000 people at the height of production.

Over thirty-seven years of its weapons production, Rocky Flats exposed its workers and the surrounding community to radioactive plutonium and other toxic contaminants. Due to the highly secretive nature of the plant, releases were not acknowledged for nearly two decades. Peace and environmental activists targeted Rocky Flats for closure in several high-profile protests in the 1970s and 1980s; eventually the government itself shut down the facility. In 1989, the FBI led a raid on Rocky Flats for suspected environmental violations stemming from the inappropriate handling, storage, and disposal of toxic materials and radioactive wastes. Rockwell International, the contractor operating the plant, pleaded guilty to ten environmental crimes and paid a $18.5 million fine. Major charges against the company were dropped and it received immunity from further prosecution.

The plant was officially decommissioned in 1992, and a controversial remediation effort began in 1995. Eight to twelve thousand workers were involved in the ten-year, $7 billion cleanup effort. During the course of remediation, some 800 structures and buildings were demolished. Weapons-grade plutonium and some waste were shipped elsewhere, but the cleanup left much waste buried on the site. Environmental monitoring for surface water and groundwater continues.

Federal legislation was signed into law in 2001 designating much of Rocky Flats a National Wildlife Refuge. In 2007 DOE transferred the refuge land to the U.S. Fish & Wildlife Service, which has opened parts of the site for public recreation. DOE continues to manage the former industrial area, which is surrounded by the refuge; it is still an Environmental Protection Agency Superfund site and is thus off-limits to the public. 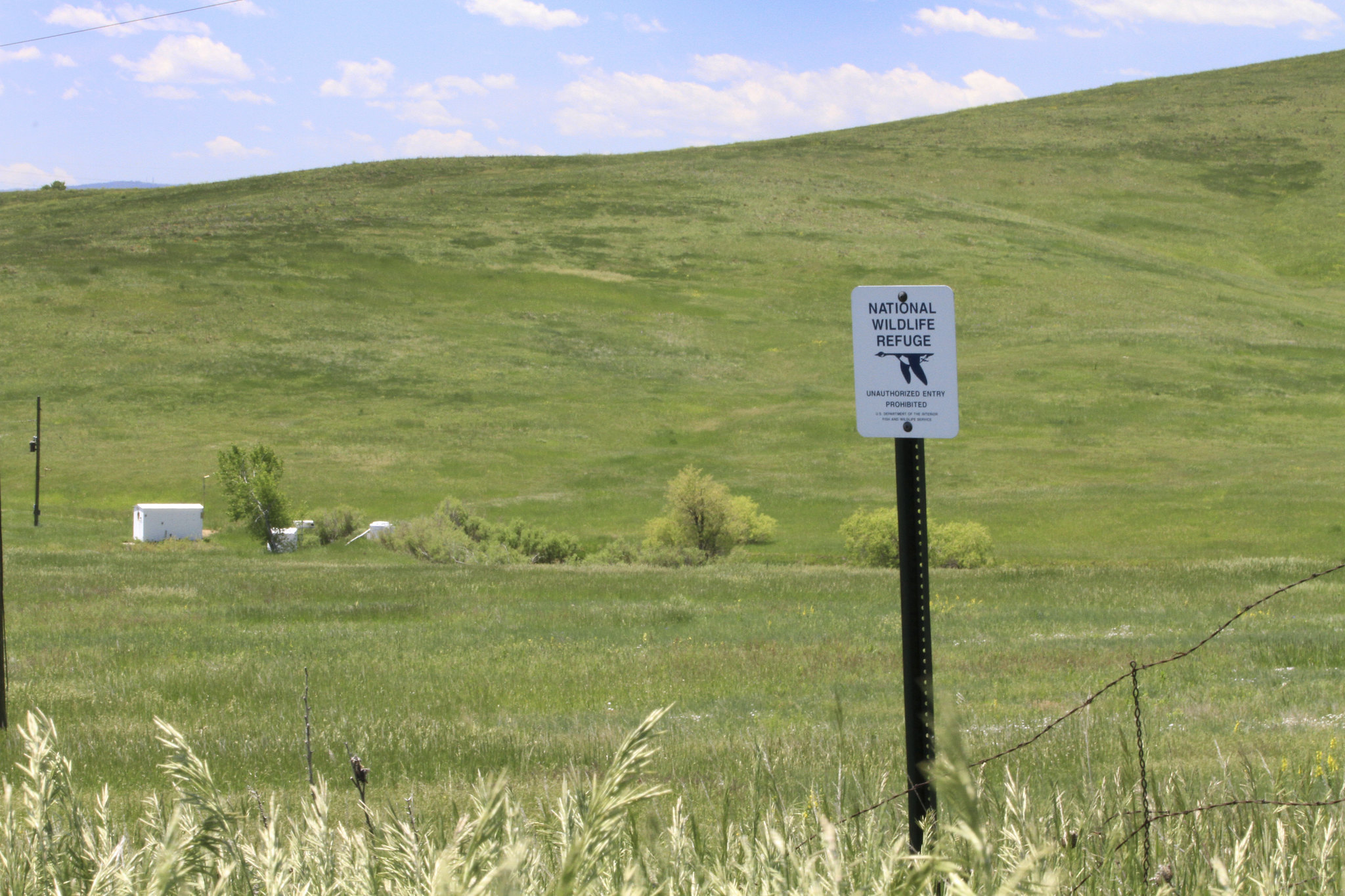 The law establishing the refuge also suggested a museum and provision of land for highway development. Currently, with limited funding, the Rocky Flats Cold War Museum struggles to maintain a web site and newsletter. The proposed Jefferson Parkway, a toll road along the eastern edge of the Rocky Flats site, would serve recent large residential developments. People opposed to the road emphasize that its route passes through the most contaminated area near Rocky Flats. Controversy also surrounds Department of Interior decisions to establish public hiking trails through the site.